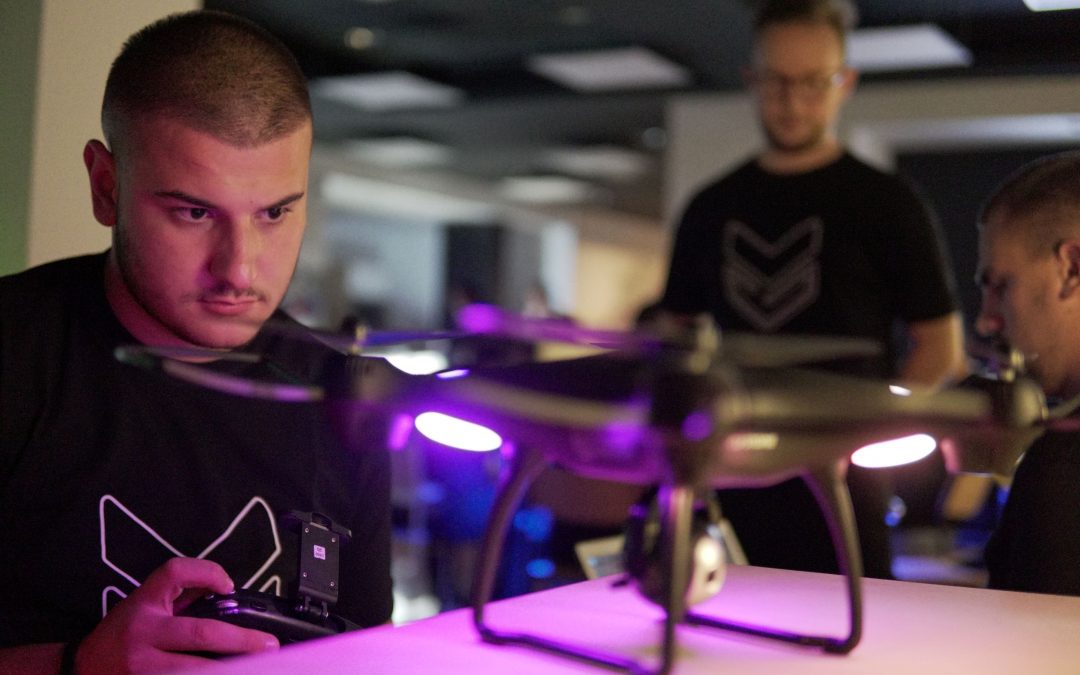 Cybercriminals are constantly modifying and evolving their strategies and tools to steal and compromise data all over the world. Nobody knows what the next attack could be, but in order to keep up, people need to take actions to try and prevent any unwanted data leaks or expose any vulnerabilities. Here are some of the biggest cybersecurity threats of 2018 and how to prevent them.

Ways you could prevent yourself from becoming a victim of social engineering include learning how to successfully identify phishing links, installing traffic scanners on your PC, and just avoid posting unnecessary personal information on social media.

7. Internet of Things (IoT) devices are being hacked

It is estimated that by 2025 we will have around 80 billion smart devices on the internet. That’s 80 billion targets for hackers to try and exploit. Much of the firmware and software of existing IoT devices is allready vulnerable and insecure. Some camera manufacturers sent usernames and passwords as clear text over the internet. A group of Berkeley researchers even managed to attack Amazon’s Alexa. They demonstrated that they could “hide commands in white noise played over loudspeakers and through YouTube videos to get smart devices to turn on airplane mode or open a website.” Fortunately, not a single attack of this nature have been seen in the wild. You may approach this problem by:

These are just a small list of attacks that happen worldwide. Many unmentioned attacks allready happened as you read this article. Hackers are constantly evolving their attack strategies and tools in order to be more efficient and stealthy in compromising valuable data. Follow these steps and you should be a step closer to security. If you’re feeling paranoid and think that you’re company might be a victim of any cyber attack, your best option is contacting a cybersecurity company to take care of your problems without you constantly worrying about threats.